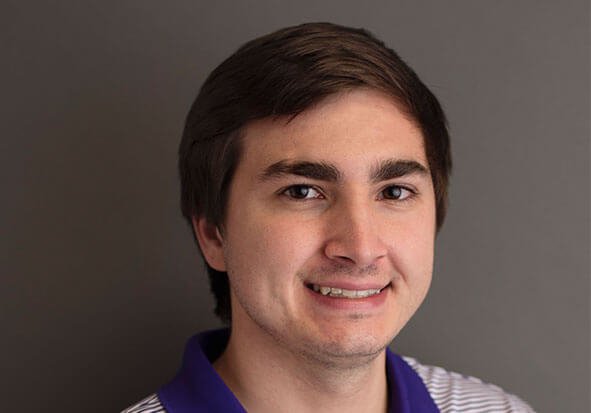 Preston has worked at The Sanders Firm with his brother, Landon, since its inception in 2016. He began as an eager pupil of the law while studying at UCA, and served as the firm’s notary public and office manager. He utilized the skills he learned at UCA as an economics major to help transform The Sanders Firm into what it is today.

During his time at the firm, he developed a particular interest in Criminal Defense and focused his studies during school to further that interest. Alongside his work at The Sanders Firm, Preston also clerked for the Business Innovations Clinic while in school. Preston performed an array of services for the Clinic and its clients, which ranged from transactional law and contracting to provide educational workshops on general business law matters.

Preston understands that each and every client is unique. He is goal-oriented and enjoys tailoring his work to the particular client and matter at hand so that each client’s expectations are fully satisfied, and the best possible outcome under the circumstances is achieved.

Tell Us About Your Situation

Let us know what's going on so that we can determine the best way to help.